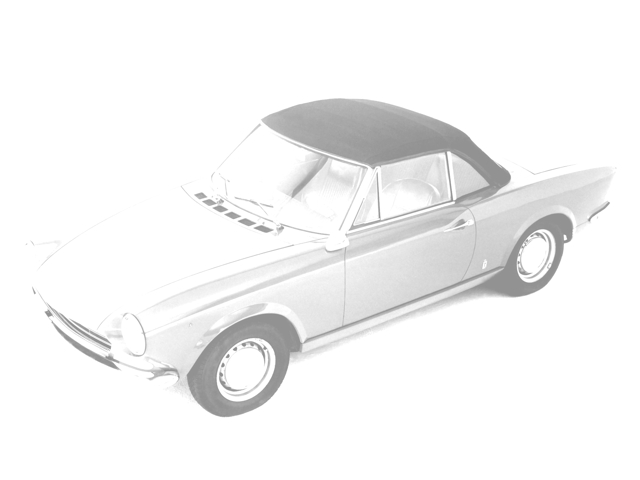 Left-hand drive. I bought this two years ago to restore and use. It was driven in to the barn in 1981 and never moved again till I pulled it out the rust on the car is minimal rear arches and a bit on the drivers front sill area the engine is seized though standing but I have removed the plugs and put diesel in to see if it will unseize it does not run and I have not looked to see what else is seized on the car but all the electrics work when I out a battery on it. The hood was new ish when put in the barn but will need replacing as something has made a hole in it, all the tyres are shot but hold air it rolls. This is a German made fiat and well worth saving. the fiat has an 1972/3 L reg on it but its an 1968 imported to the uk in 73 the fiat is a1400cc. I also have the original logbook. Auctioned at Ebay in 07/2013 for: Starting bid: £2,000.00.